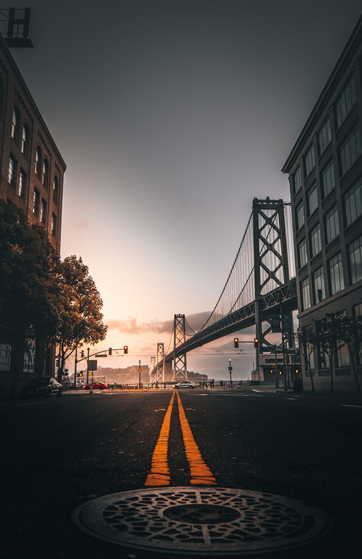 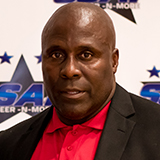 Malcolm is the founder of SSAP CheerNMore. With a smile as big as his heart, you'll find no better person to place your trust in! 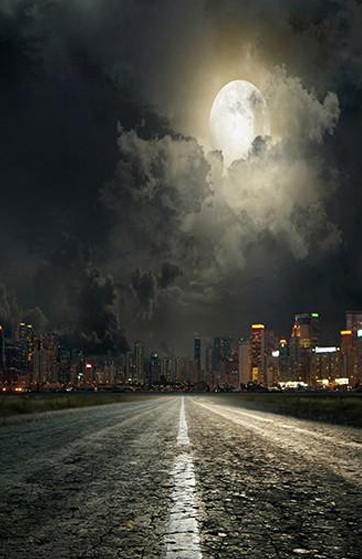 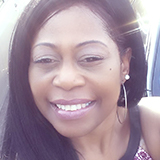 Veronica, is the back body of SSAP CheerNMore. Smart, professional and efficient all mixed in one package. When you need something done, you call her! 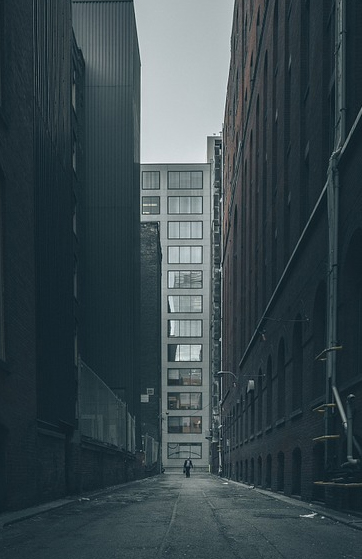 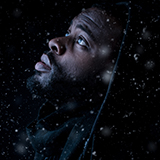 James is a hard working, determined, humble yet confident individual who has a passion for photography and video work. He's your man when you need your media dreams turned into media reality!